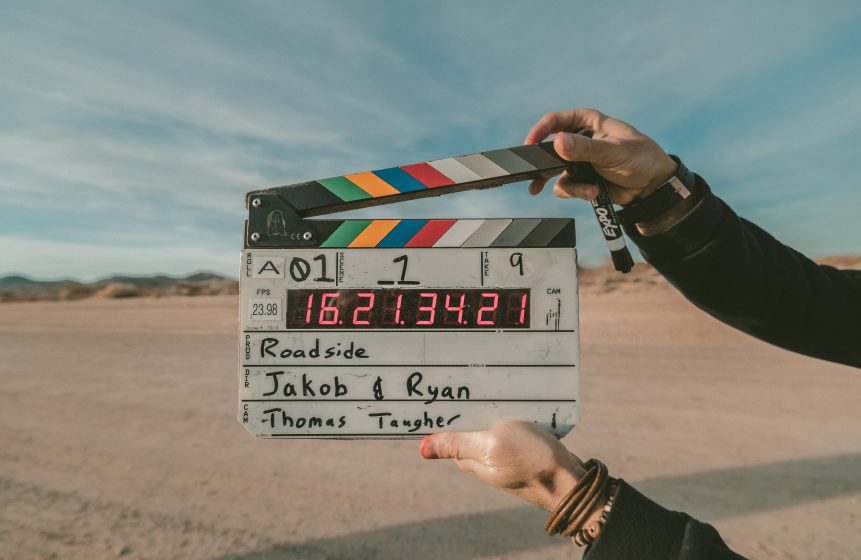 From the latest death news to our look into how to get cryogenically frozen, our reasons for why you should talk about death with your family, right through to the weird and wonderful world of Inca mummies. Here’s the Week in Death.

The investigation into funeral prices and the funeral industry in general is still a hot topic in the death world. We were pleased to see our neighbours at the Centre of Death and Society down in Bath on BBC Radio 4’s Money Box. The CDAS’s Dr. Kate Woodthorpe made worthwhile points surrounding the long term pricing policies of the larger suppliers and the associated high profit margins that dominate the landscape. You can listen here. 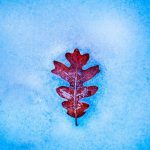 Cryogenics – the pseudo science that’s taken hold of Silicon Valley. But according to a recently YouGov survey, we’re generally more sceptical here in the UK. From the costs, viability, to some of the more existential questions surrounding the process, here we look at what you need to think about if you would like to be cryogenically frozen. 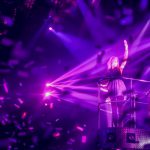 How lucrative are dead celebrities’ career?

From Albert Einstein blowing up Twitter (not literally), to Michael Jackson raking in $400 million last year, celebrities make a brilliant career move just by deciding to die. It’s not everyone’s idea of a career change, but it simply does wonders to your estate and bank balance for those who were famous while alive. We take a look at just how lucrative dying can be.

Have you been thinking about life, death… and your funeral?

Farewell Wishes. Stop everything you were doing and think about death. That’s right, death. 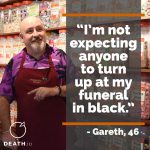 With Farewell Wishes, in just 10 questions you can think about your own death and the details of your funeral. It’s not morbid, it’s getting death in order. And talking about it, even if it seems a little scary, will create a positive impact. You’ll thank us for it!

If you’re like Gareth, and don’t want people to turn up at your funeral in black, then Farewell Wishes is for you. Start here!

The weird and wonderful

Inca Mummies Donning crowns and party hats, dancing with living relatives and holding court over the Peruvians of today – Inca Mummies hold a lot of power, considering most of them have been dead for 7,000 years.

Inside the sprawling ruins of the Inca Empire in Cusco, Peru, you’ll find two upright mummies. During holy festivals, these dead ancestors were paraded behind the living emperor, their history and achievements a core part of the ceremonies. Now, there still influential among Cusco’s traditionalists and, most importantly,  Peru’s tourist board.

George Bush Sr.’s funeral train Bush Sr. died recently, and while the death of politicians and former contentious leaders often lead to outpourings of both sympathy and contempt alike, we’ll just focus on the interesting history behind the funeral train that capped off a week of national mourning.

It’s a literal train, making a 70-mile journey, which was fully customised. This is a tradition started by Lincoln in the 1860s. Abraham Lincoln’s was a more pompous affair – it travelled over 1,500 miles and it was greeted by adoring fans. Bush’s was more private. Find out more in this TIME article.

If you’d like to make a cross-country rail journey after you die (here’s hoping the lacklustre upkeep of train timetables doesn’t keep you from getting to the church on time), then you need to get that down in writing with Farewell Wishes.

Tune into The Week in Death next time for more updates on death, dying and everything in between. In the meantime, head to DEATH.io to start thinking about your death, funeral and how you’d like to be remembered. 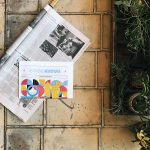 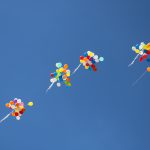