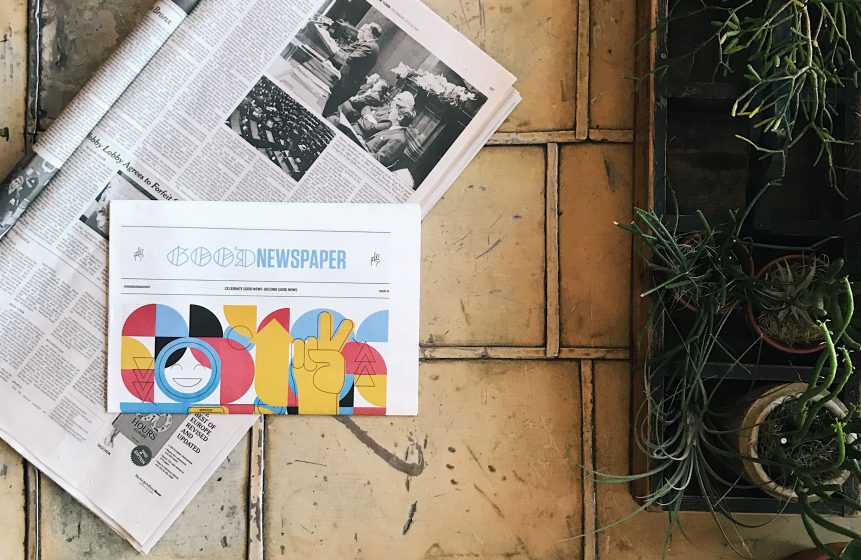 From the news of the overdue probe by the CMA into the funeral industry, the Noel Conway case and Louis Theroux’s latest documentary, right through to the delayed death of “Knickers” the massive cow taking the Internet by storm, here’s the Week in Death.

This week the CMA has begun their probe into the funeral industry, and we wholeheartedly welcome it. Those mourning a death are vulnerable and risk being exploited. There should be more information on prices and choice, and we need to end selfish pricing policies geared towards the large chains’ shareholders rather than vulnerable customers.

Generally, the funeral market lacks transparently surrounding prices, quality and range. If people were able to find out more about services, and became more aware of the choices they have, the interim report suggests that they could save £1,000. But many people are distressed at this point, and are unlikely to do so.

We’ll be writing a longer response to the interim report – which, we think, only scratches the surface of some problems! –  so you should watch out for that. If you have any thoughts on this, get in touch with us on social media. 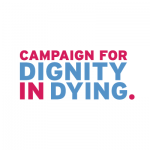 Noel Conway and the rest of the UK were left disappointed after the Supreme Court rejected Conway’s assisted dying appeal case. In a statement, the judges outlined that it had not been a unanimous decision, and they recognised that this case was of great public importance.

Overall, the judges couldn’t allow the case to proceed as the current law means Noel’s case wouldn’t have stood a chance. Noel has terminal motor neurone disease, and has challenged the current law around assisted dying by fighting for an option of assisted death when he’s in the final six months of his life.

It’s a sharp blow to vulnerable people, and it halts the national conversation around right to die, which the public supports. 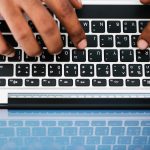 Do you speak to dead people online?

Here we take a look at whether speaking to the dead is coming back in fashion through social media and the online world. From Einstein treating his followers to a peek inside the latest research coming out of quantum physics 60 years after he initially died, to the amount of dead people’s accounts on Facebook, you’re likely to interact with the dead in some way online. 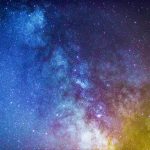 What can black holes teach us about death?

You might think that black holes simply go about our galaxy devouring worlds and star systems. You’re mostly right. But black holes are also the product of dead stars and one of the most mysterious products of the universe. Here’s what the life cycle of black holes can teach us about death, living forever and the nature of the universe. 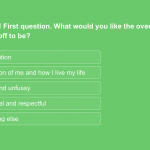 Stop everything you were doing and think about death. That’s right, death.

With Farewell Wishes, in just 10 questions you can think about your own death and the details of your funeral – from whether you’d like to be buried or cremated to the kinds of songs you’d want played – and then pass them on to whoever should know. Start now!

Did you watch Louis Theroux’s Altered States series on the BBC? Choosing Death takes a look at how more autonomy over death can be liberating, but choosing the right time to die isn’t always a simple decision. 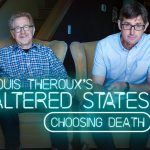 It’s an empathetic and level-headed view of the people who want to choose when to end their life, which is permitted by law in seven states in the US. This means it’s legal for doctors to prescribe self-administering drugs to patients with a terminal illness who want to end their life at at time they would like to.

Louis focused on the families that were grappling with the choices and risks that comes with access to this choice. There’s a few difficult scenes where Louis visits a terminally ill man and we get to witness his final days. Surrounded by family, we get to see a man make the choice to go out at a time of his choosing, when his illness had not yet stripped him entirely of his dignity. It’s tough, but essential, viewing.

Knickers’ size has saved him from the slaughterhouse. He’s now gone viral.

There’s an ongoing dispute in the animal world now that the large cow, who has garnered worldwide fame, ought not to be killed. Its towering presence has meant that farmers aren’t sure they should proceed with the whole killing thing, given that Knickers might be a case for scientific research.

Yet, The Guardian provides a comprehensive breakdown of Knickers’ genus. He’s taller than the average man, but not as big as the tallest living Holstein Freesian steer – the technically correct term for Knickers and others of his ilk. We wish the big lad luck.

We saw the death of two rebels this week: Baroness Trumpington and Harry Leslie Smith. They were both figures with long, rich histories. From code-breaking at Bletchley Park and RAF spots to the House of Lords and political activism, these are the guys that you know will go down in history for all the right reasons. Given that we’re usually fed the notion that older people are less capable of pushing boundaries or making a difference in society, Baroness Trumpington and Harry Leslie Smith went against this expectation.

Want to be remembered for something? Think about how you’d like your funeral to go down with Farewell Wishes here.

Tune into The Week in Death next time for more updates on death, dying and everything in between. In the meantime, head to DEATH.io to start thinking about your funeral.

death The Week in Death 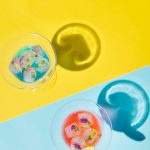 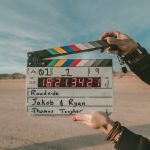