What can black holes teach us about death? 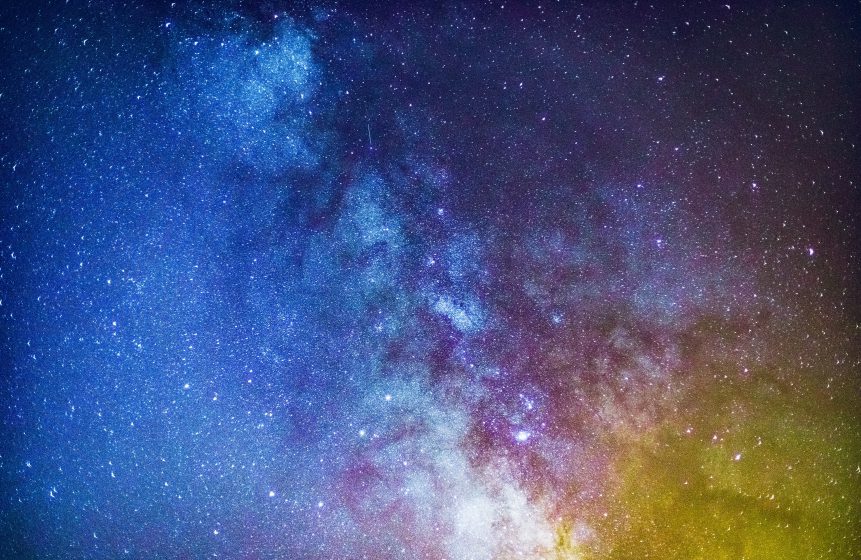 What can black holes teach us about life and death?

You might think that black holes simply go about our galaxy devouring worlds and star systems. You’re mostly right. But black holes are also the product of dead stars and one of the most mysterious products of the universe. Here’s what the life cycle of black holes can teach us about death, living forever and the nature of the universe.

What are black holes?

Just like Milton Keynes, a black hole is a place in the universe which is so massive and dense that anything caught in its gravitational pull is unable to escape. Once you fall in (hypothetically speaking), you can’t get back out. You’ll snap in half, then get fried by the radiation. That’s right, just like a night out in Milton Keynes.

Black holes are one of the last mysteries of science. One particular black hole ingests an amount of mass equal to our Sun every two days, and the most distant black hole dates back to the beginning of the universe. So what is it about the life cycle of a black hole that’s so mysterious?

Does a black hole start its life with a death?

A black hole is born when a star (around 10 times more massive than the Sun) runs out of fuel, and when it has no other elements left in its many layers to bind together in order to keep it going. This star will explode, with its core collapsing in on itself. A black hole starts its life with a death.

This death is called a supernova, a characteristically theatrical event where the dying star will shine brighter than an entire galaxy and radiate more energy than our sun will in its entire lifetime.

The life of a black hole, though, is a little more mundane. These things created from corpses of stars are the universe’s largest entity that’s also a gaping hole of nothingness (even more so than our souls when we get to start on replying to our emails). Black holes mostly drift through space like a huge vaccuum cleaner sucking all the matter they come across.

Black holes are bound by what quantum physicists would call the event horizon, beyond which something isn’t really part of the universe any more. Stephen Hawking thought that black holes will just eventually evaporate at this event horizon, literally at the universe’s point of no return, through the process known as Hawking Radiation.

If this theory’s true, it takes a really, really long time for a black hole to die. 10^54 years, to be exact, which is a huge number: a black hole could potentially disappear in something like a few billions of times the current age of the universe. There simply hasn’t been enough time itself for a black hole to die, even if you created one at the very beginning of everything.

What can we learn from black holes?

Black holes are intriguing and still very unknown. But here’s what we can take away from our whistle-stop tour of the life and death of black holes:

Where do great thinkers brains go after they die? Museums and labs, mostly. Take a look at our article on great brains here.

Want to know more about the community of bacteria in your gut? Of course you do! Take a look at our article on microbes here. 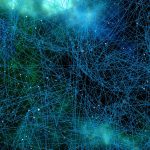 Previous Story:
Where do the brains of great thinkers go after they die? 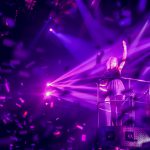 Next Story:
How lucrative are dead celebrities’ careers?