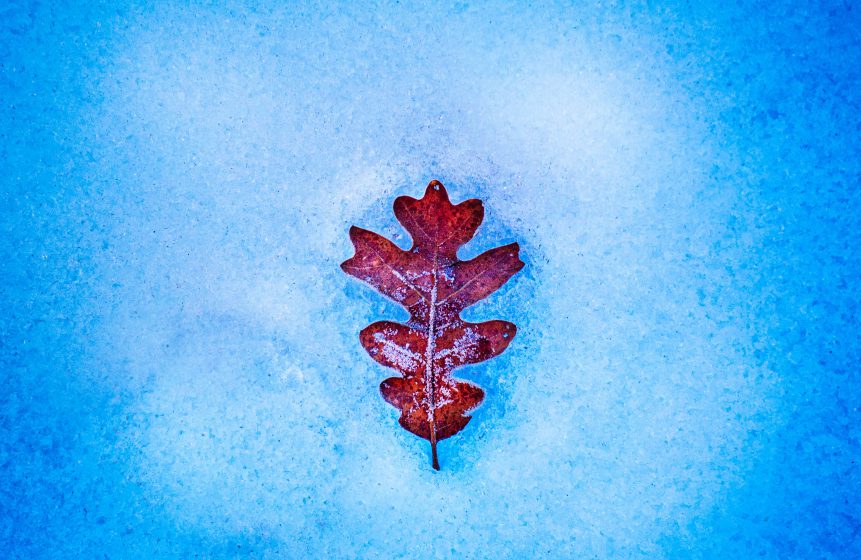 Cryonics is the process where someone is put into a freezing chamber at the point of death with the intention of  reanimating that person’s body in the future. Right now it’s a pseudo science, but according to a recent YouGov survey, 1 in 8 Britons would like to be cryogenically frozen, if the option was available. Here we take a look at what cryogenic freezing is and whether cryogenics will ever be viable.

What is cryogenic freezing?

The quest for immortality is an ongoing battle. But in Silicon Valley, at least, living longer or even forever is still a popular subject. Cryonics is just one of the many developments that are being explored by so-called Transhumanists.

The general idea is that at or around the point of a person’s death – this is itself just one of the many grey areas in the whole process –  they are frozen and kept stored at almost -200 degrees celsius. It’s hoped their body will be sufficiently preserved until a time in the future when medical science has advanced enough to revive them. At the moment, it takes a leap of faith to become cryogenically frozen – since 2017, 250 people have signed up to be cryogenically frozen in the UK.

Will cryogenics ever be possible?

Cryonics has been largely pushed to the side by mainstream science, and with the roster of Silicon Valley’s most eccentric behind it, there’s doubt that cryogenically freezing your grandma will ever be viable in the next 20 years.

Obviously, it isn’t as if preserving stuff at low temperatures is something new; the corpses of mammoths, preserved in the permafrost, have been shown to have viable fragments of DNA after thousands of years. More to the point, human sperm and embryos can also be preserved for several years and still have the capacity for life.

But work has now started on cryopreservation of body parts such as fingers and legs. Some complex organs (such as kidneys, livers, intestines) have also been cryopreserved, thawed, and successfully re-transplanted into animals. It’s the reanimating part of the process that’s the real challenge.

Is getting cryogenically frozen worth a shot?

According to the YouGov survey, there’s a great deal of scepticism among us that cryogenics will ever be possible. So far, the success rate of being galvanised into life after centuries lying dead in a very cold fridge is a little disappointing.

The benefits, though, are obvious. If it turns out that all the money and hours spent watching Sci Fi films were worth it, then you’ll be grinning while you’re cured of the pesky cancer that killed you off in the first place. And if it fails, you’ll still be dead. The quarter of young people asked by YouGov that wanted to give cryonics a go must have also seen nothing to lose.

Questions to ask yourself before you choose to get cryogenically frozen

Would you like to live forever? We’ve looked at the pros and cons in our article here.

Where will your medical data end up after you die? We take a look at death, data and the NHS here. 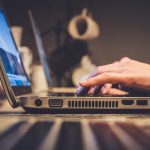 Previous Story:
Do you talk to dead people online? 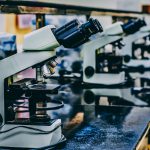 Next Story:
Could your body be useful after you die?