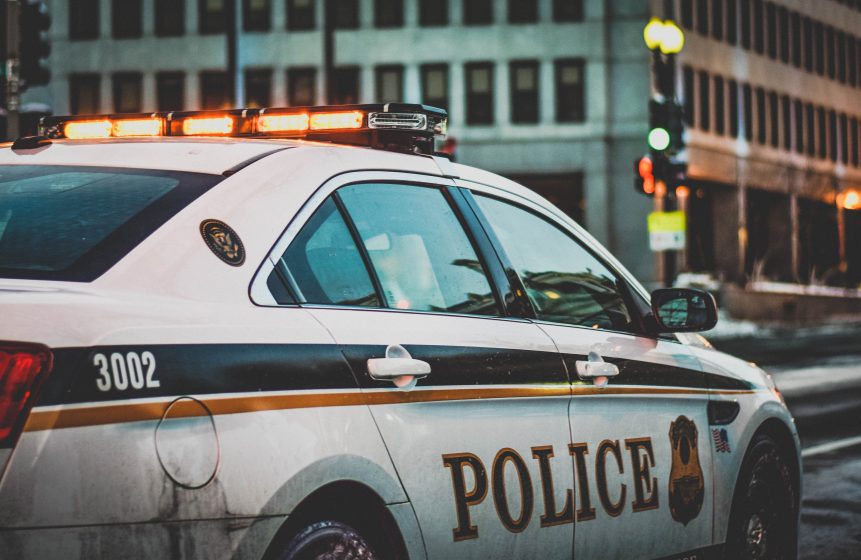 I remember aimlessly scrolling through Twitter when the first tweets came through from the Boston Globe reporting of explosions at the 2013 Boston Marathon.

After the initial tweet, live updates came through thick and fast with video and photo footage being released. The shock and horror of the events was compounded by the live coverage, which gave an intimate glimpse into what was happening.

It wasn’t an abstract horror that you saw for the first time on the news the next day. People were dying right then and there.

This real-time approach allows us to understand what’s going more quickly than we ever could before. The fact that we’re facing into the tragedy in real time gives us much more empathy and compassion for the victims – which can only ever be a good thing.

It gives people a platform to share their grief and to come together to support those who are going or have been through a traumatic event. It can bring comfort, knowing that we are one of many processing difficult information.

Social media can also help to save other casualties and fatalities. In the wake of natural disasters like Hurricane Irma people take to social media to give updates of the event itself, post to let others know they are safe or to help find information on loved ones.

But it can also cause confusion

There is a dark side to this new world of real-time information. Social media becomes a hotbed for theories over facts in times of crisis.

During an attack, it may give away police tactics, allowing perpetrators to avoid being caught.

It also adds fuel to what is an already intensely fiery situation. If we go back to the Boston Bombings again, the manhunt after the attack left innocent people fearing for their own lives.

It also makes justice through our court systems difficult. Take the ‘trial by social media’ element that means it’s hard for courts to find a jury untainted by what they’ve seen online.

Unfortunately, all too often politicians have used death to fuel their own agendas. Whether it’s Donald Trump using 9/11 footage to undermine an opponent or the French politician Stéphane Poussier seeming to celebrate a policeman’s death.

This type of political agenda reduces the dead to pawns in a popularity contest. Instead of talking about those who have lost their lives, our newsfeed is filled with reactions to who said what.

There is also the worry that by repeating seeing tragedy playing out before us, it starts to create an ‘another day, another tragedy’ mindset that desensitises us to the death we’re witnessing.

Has death become too political?

The role of social media in tragedy isn’t going to be reduced anytime soon. Whilst it is up to the tech giants to sharpen their security and look into the spread of misinformation, there is also a lot we can do to shape the social story.

Here are three things you should think about when sharing tragedy on social media:

Want to know more about death in the digital world? Here are some of our other articles on the topic:

Who owns your data after you die? 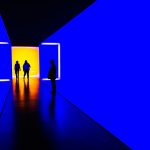 Previous Story:
How do you mourn the friends you make online? 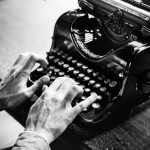 Next Story:
How stories define us after death