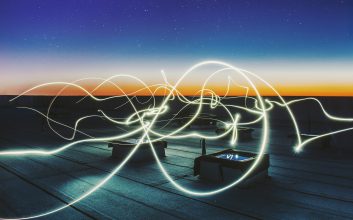 What are digital deaths and digital legacies?

Given that so much of our lives are now online, it’s no wonder that we now have a phrase for when we die there – digital … 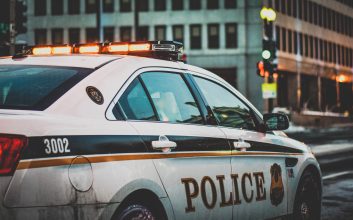 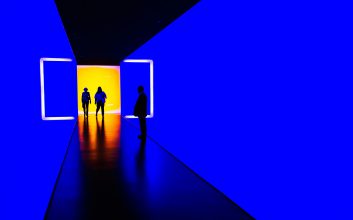 How do you mourn the friends you make online?

When you think of mourning, what comes to mind? For most of us, you may think of someone’s favourite food or a nice memory or silly … 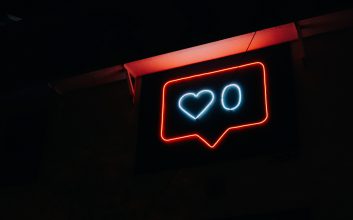 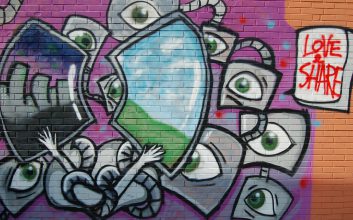 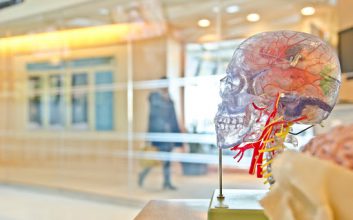 Would you beat death by uploading your brain to a computer? In the 200,000 or so years humans have existed on this planet, it’s fair to … 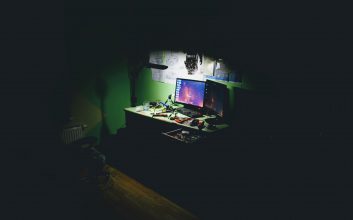