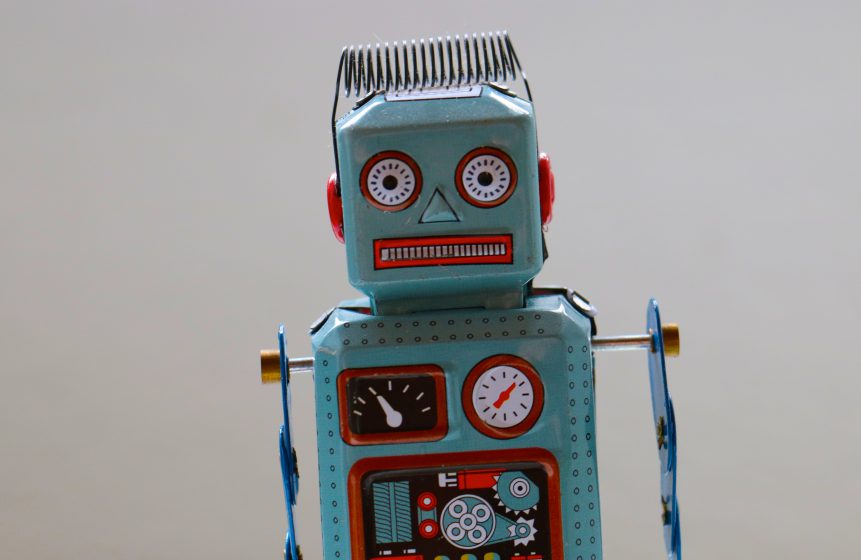 The rise of the robots is set to transform every aspect of our lives, and this includes healthcare and the ways we age and die. Whether you just can’t wait for the robot apocalypse or you’ve watched too many nightmarish Sci-Fi films, the rise of machines and robots in our world is unavoidable. Here we look at how robots might change healthcare.

The rise of robots in palliative care

In Japan’s nursing homes, you’ll find an unlikely nursing crew consisting of the Honda Asimo that can carry your tea upstairs; the robot known as My Spoon that can feed you if you’re not able to, and you might even find yourself in the arms of the Robear, a robot that will lift your body from bed and carry you to the bathroom. For reasons that remain unclear, it looks sinisterly like a polar bear.

A huge amount of money was poured into creating these AI “carebots” – would you like to live out your last days in the care of a robot rather than a human? Or would you rather see more funds channelled into sustainable, human-based palliative care?

The new machines used in healthcare

When it comes to your local GP surgery, we’re already seeing the rise of the robots. Here’s a rundown of the machines, robots and artificial intelligences that are already used in healthcare. Fortunately, there isn’t a Robear in sight.

Watson will become a data bank that replaces the feeble processes of online forms and the hands that type them out, with algorithms and deep learning.

DeepMind, a London-based AI company now owned by Google, have gone into partnership with the Royal Free NHS Trust to create an app that alerts doctors to worsening patients.

This deep learning tool will become an app that doctors and nurses can keep in their pockets, influencing their most important decisions.

The app, called Streams, has faced criticism for breaches of privacy and the fact that professionals might become reliant on the app rather than their own knowledge and reason. Read our article on where your medical data will end up after you die here.

The da Vinci Surgical System, named after the 16th century Renaissance man, can be found in hospitals worldwide. While it’s controlled by a surgeon, the machine itself performs some of the most delicate procedures, such as open heart surgery. The machine’s rods and prongs mimic a surgeon’s hand and wrist movements.

Would you agree to complex thyroid surgery performed at the mechanical hands of robot?

In 2016, the world’s first robotic eye surgery was performed at a hospital in Oxford. It’s hard to imagine, but an eye surgeon used a remotely controlled robot to lift a membrane 100th of a millimetre thick from a patient’s retina at the back of the right eye. Just reading that will make your eye twitch.

With surgery this technically intricate, we’re pushing the boundaries of how far we trust robots with the finer details. 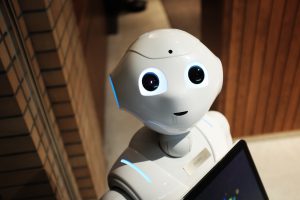 If you had qualms that we’d all be treated by the impersonal hand (or, you know, antennae) of a stone-cold, unaffected machine, then Pepper the Robot might just dismantle your concerns. Created by SoftBank Robotics, this humanoid robot is apparently capable of recognising human emotions, and it’s being put to use as a friendly, sympathetic assistant.

Pepper can communicate using body movements and voice through a series of perception modules, touch sensors, and mics. Yes, this all counts as “humanlike”.

Robots can’t replace human care workers, but AI can still perform valuable function in the world of end of life care and offer extra, and much needed, help.

What happens when your human doctor and your robo-doc are not aligned? One of them hasn’t updated the paperwork, the robo doc can’t explain the complex analysis it’s doing behind the scenes and crucial decisions are made without explanation.

When should medical decisions be assigned to AI algorithms and who ultimately gets the final decisions – doctors, patients or machines?

Do you have online privacy preferences for after you die?

Will VR help people who are dying?

What happens to your data privacy after you die? 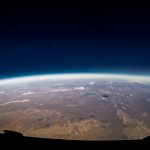 Previous Story:
How to get buried in space 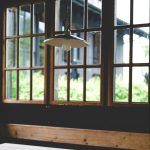 Next Story:
How are hospices changing for people dying?