How are hospices changing for people dying? 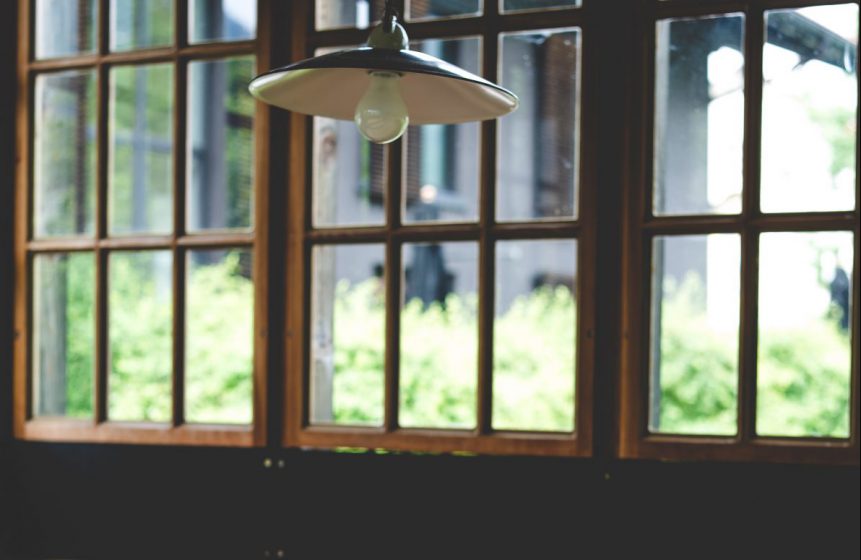 How are hospices changing?

It’s thought that the design of a hospice or hospital can impact on the quality of a person’s death. The palliative care movement since Dame Cicely Saunders founded the first hospice at the end of the 60s has grown larger, and it’s now integrated into the NHS. At the centre of this movement was the idea that hospitals are mostly bleak, sterile or dehumanising environments to die in. Here we look at the way hospice design can impact on someone’s last days, as well as the best designed hospices around the UK.

Why does design matter in end-of-life care?

Setting at the end of someone’s life is important because care at this stage is solely centred around seeing someone through to the end as painlessly as possible.

Design features that are acceptable when recuperating a broken leg, such as harsh neon lighting and the occasional forthright reminder to get up and stop feeling sorry for yourself, are no longer appreciated once recovery isn’t possible.

Rhonda Bailie, chief executive officer of the Prince and Princess of Wales Hospice, has said that the environment of a hospice can “improve a patient’s symptoms”, due to the way anxiety might “heighten a patient’s physical pain”. By making someone at the end of their life feel relaxed in a comfortable environment, it’s thought this will help their overall physical state.

Hospices matter if most people would prefer to die at home

A survey carried out by the ONS in 2013 reported that 85% of those who died in hospital that year wished to die at home. There’s been an increase, however, in the amount of people dying at home – the number is the highest it’s been for twelve years. But when dying at home isn’t possible, patients often turn to the kind of palliative care that is tailored to be home-like.

Hospice design attempts to model itself between hospital and home. Early hospice designs laid the blueprint for the next 40 years – these were rooted in a traditional understanding of home, adopting domestic ideals, and many hospices are still modelled on this.

Improving end-of-life experience with design around the UK

What might comfort one person might alienate another, and ideas about what constitutes as homely differ. While for some of us a host of scatter cushions and a ‘70s-patterned carpet is comforting, throughout the 20th and 21st centuries hospices have been built with innovative design to help patient comfort and wellbeing.

There have been outlandish conceptual decisions, such as the Hospice de Ark, built in the Netherlands, which arranged its rooms to replicate the shape of a womb. Here in the UK there’s been smaller yet impactful changes.

The Prince and Princess of Wales Hospice, Glasgow

Set to open in September 2018, the Prince and Princess of Wales Hospice in Glasgow will be one of the UK’s most thoughtfully designed hospices. Made up of interlinking villas and cottages, the layout will create a central naturally-lit space which will be used as an art room and a public space.

Dr Anne Gilmore, founder of the Hospice, has said of the project that the building itself is “part of therapy”, and an entity “separate from mainstream medicine.”

According to the Hospice’s architects, it’s being built with accessibility and sustainability in mind. Creating a balance between functionality and a homelike layout (such as no front reception desk to check into), it’s hoped that each villa will be a social space which provides natural opportunities for informal meetings, conversations and quiet reflection.

Read more about the progress of the Prince and Princess of Wales Hospice here.

Maggie’s Centres are forward thinking hospices for those with a terminal cancer diagnosis, and each centre takes on an influential architect to add particular design concepts.

Most recently, American architect Steven Holl took over London’s oldest hospital, St. Bart’s, to create a building that allows natural light to wash over the floors and walls, changing through the natural daylight pattern of the seasons.

Maggie’s Centres deal with anything from practical advice about benefits and eating well, to offering a friendly place to meet other people or quietly sit with a cup of tea. The design of the centres is meant to challenge notions of how society approaches dying, reflecting its services.

Read more about the ethos of Maggie’s Centres, and find one nearest to you, here

At the centre of the RIBA Award-winning hospice in Shropshire is a top-lit, double height space. Named the “Peace Room”, the huge oval space is meant to encourage a contemplative and quiet mood.

Apparently, when the sun is directly overhead the rays are picked up through hanging crystals, and all windows are placed to maximise natural daylight.

This room is used by patients, their relatives and the wider community. The hospice shows how dying doesn’t have to be contained behind a curtain, with the patient disengaged. Instead, dying can be normalised within a welcoming space. Find out more about the Mary Stevens Hospice and their design plans here

Hospices play an important role at the end of life, and design contributes to so much of that. Our surroundings impact the way we feel, even if we’re not facing mortality. Hospices aren’t hospitals, and that’s their value – let’s make sure they’re not medicalised.

Read more about end-of-life care options in our articles on dying in a hospice and dying at home.

Read more about palliative care and the ideas behind it

Keen to know more about how end of life care is changing? Read our article on psychedelic drugs in palliative care here. 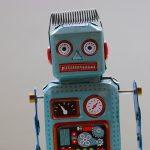 Previous Story:
Will the rise of robots change healthcare? 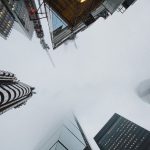 Next Story:
Top 5 most haunted places in London