Who owns your data after you die? 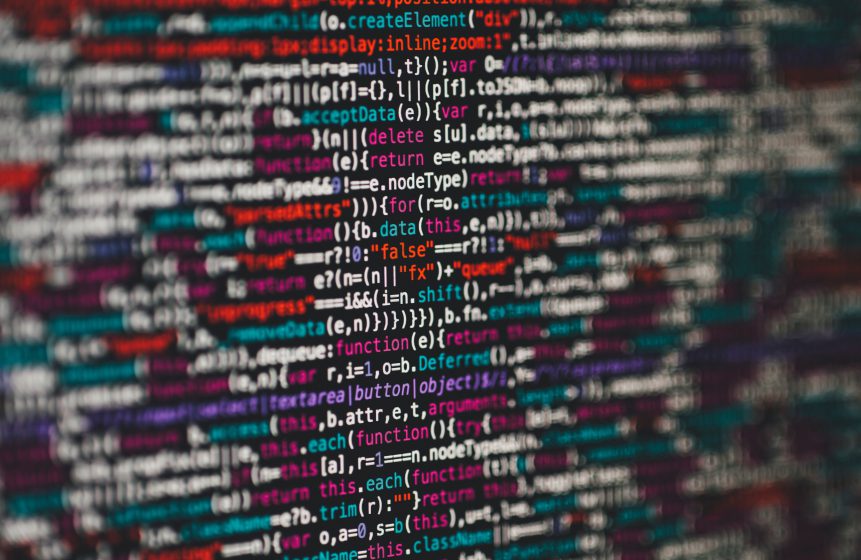 When we die, our bodies usually decay or turn to ash, depending on whether we’re buried or cremated. But the digital lives we leave behind are another matter – our online presence sticks around, spread across the internet. For those you leave behind it’s not just a case of getting past encryption in order to access your data; it lives on with the companies that harvest it. Here’s our guide to your data after you die.

Where does your data go after you die?

When you rely on shared servers to get through everyday life, ownership of your digital activity in the cloud gets really messy. That’s due to the legal world not stepping in before companies create their own policies. The idea of your digital legacy is so new that, here in the UK, the legal system just hasn’t caught up.

Most companies are based in different countries from their users and your data is most likely to be stored in server all over the globe. Your digital self is spread over many countries, and your data is taking up space on disparate servers. This makes it unclear whose laws apply: every company is able to have its own set of rules, procedures and terms of service.

What happens to your online accounts after you die?

From Facebook requiring a legal executor to make a request, to Twitter allowing anyone who can prove a family connection, where your online self will end up after you die can’t always be planned for.

The closest thing to a so-called digital will at the moment is Google’s Inactive Account Manager. This works as a dead-man’s switch – if the account isn’t used for a specified period of time, an email is sent to a contact you name before you die. The contact then carries out your request to either automatically delete your account or gain access. Read our post on how to use Google Inactive Account Manager here.

In 2016, Apple refused to pass on a password for a shared iPad to a woman whose husband had died. Apple reasoned that while the widow had the device and serial number, its policy was to protect the user’s privacy. So when you die, your online accounts mostly die with you. But that means all your music, films and photos – and their monetary value – die with you too. Read our post on what happens to your online accounts after you die here.

What happens to the data on your shared connectivity devices?

Everything that’s smart, such as your TV, your fitness tracker, your watch and even your fridge, is a connected device, streaming your personal data to different servers.

While these companies anonymise your data for their own use, your wearable fitness tracker isn’t super anonymous once it’s tracked everything you’ve eaten, the kinds of weights you use, what running route you take, and, er, even your bowel movements. This creates a quite detailed picture of you in datasets, depending on how truthful you are about that second helping of pudding.

Tracking down the data on devices you share on different platforms is, well, difficult. After you die, it’s likely that you’re data will live on many shared data sensors, helping to improve future Fit Bit’s and smart microwaves.

Can you delete yourself off public Wi-Fi?

Unless you’ve decided to up sticks and relocate to a hermit’s retreat in a small enclave just off of Easter Island, you’ll have used free Wi-Fi, through public hot spots such as libraries, cafes and bars.

Once you die, though, you’ll still exist on these public networks. Your phone probably suggests saved networks based on your smartphone’s frequently used hot spots, such as “Sam’s iPhone” or Pret Customer. Together with the roaming data you provide after your phone prompts you to

“Turn on Wi-Fi for better location accuracy”, your activity will be forever used by companies’ geo-location harvesting.

By using your phone’s wireless card to scan and upload nearby access points to leverage your datasets. Just like the legal world, wireless protocol frameworks aren’t designed with digital death in mind.

The big question is – will you ever really be dead? Once you’re on the network, it’s very hard to get off it…

If you want to get death in order before you go, and make sure that your send-off is just how you planned, then make sure you complete your Farewell Wishes. It’s 5 questions and it takes only a few minutes, so start here.

Find out more on our Digital Death page 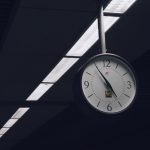 Previous Story:
Will AI be able to tell you when you’ll die? 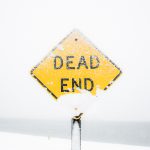 Next Story:
How can you come back from the dead?