How can you come back from the dead? 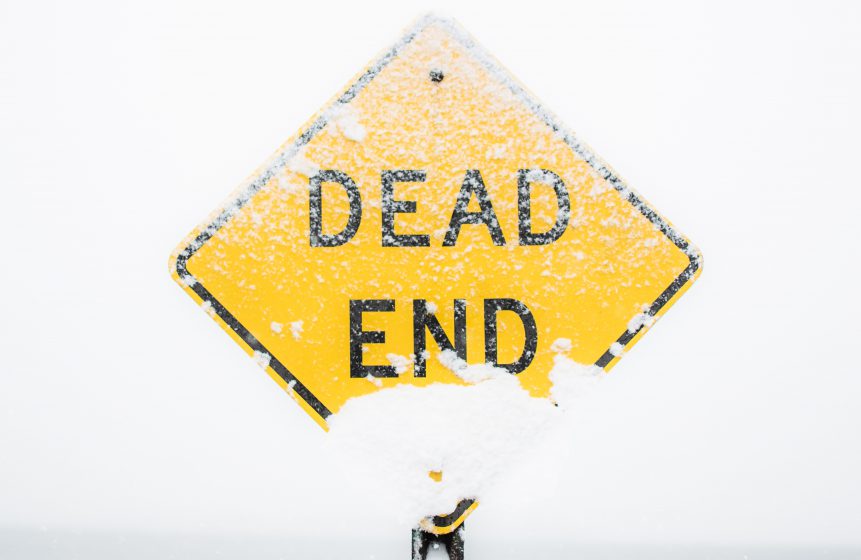 Easter, the time for a four day weekend and eating too much chocolate. But, of course, it has a deeper meaning than that to many – that’s the story of Jesus’s crucifixion and rising from the dead three days later.

It’s not our place to say whether the Easter story is one of fact or fiction. But, it did get us thinking. Given the huge leaps we’ve made in technology, how close are we to bringing people back from the dead?

Ultimately, it seems as though it depends on what you’d class as ‘back’. Would it be enough to walk, talk and look like the same person? Or how about living forever in a machine? Both of these technologies are pretty much here, as we’ll explore below. Literally reanimating someone who’s dead, though? Might be a way off just yet.

DNA cloning is a technique that duplicates genes to create a physical replica of the target. So, technically it isn’t a resurrection. After all, identical twins don’t have the same thoughts, feelings and emotions as one another.

But, this is the only technology that is currently in use commercially. Famously we had Dolly the sheep in the 90’s, and now for a hefty sum you can have your pets cloned to live on once more. So, this could easily be transferred to humans, if you ignore the ethical ramifications.

Brain emulation – a thoroughly digital being

Next up is whole brain emulation (WBE). This is the idea of  uploading your consciousness into a computer so you can live on forever. Here we’re not seeing a physical representation of the person in question, so once again you could argue that this isn’t resurrection in the purest sense of the form.

We’ve recently written a piece on this, where we explore how far away this type of tech is. Our findings are that whilst some companies are claiming we’re nearly there – most of the scientific community would beg to differ.

Frankenstein – how to make a monster

You’re probably aware of the story of Dr. Frankenstein and the monster he created. By using an electric current on ‘dead’ limbs he could once again reanimate them into a living being.

Given this science came out of Mary Shelley’s brain over 200 years ago – are we any closer to making it a reality? It won’t be a surprise that experiments on humans aren’t particularly celebrated (or legal!). But, they have been going on in animals and there’s been some success. Read the story of scientists rebooting pigs brains here and you realise that this technology may be years, not decades away from being a reality.

If you’re the gambling type, then Cryonics might be for you. Cryonics is the practise of rapidly freezing humans to low temperatures and storing them. All in the hope that someday in the future we’ll be able to unfreeze and reanimate those who died.

There are already companies ready to take your money for this. For a small sum of 27,000 KrioRus will freeze and store you ready for resurrection in the future. But, you can probably guess by the words ‘hope’ and ‘future’ that it doesn’t exist yet, nor does it look like it will soon. The view among scientists is that cells damaged during freezing will never be able to go back to how they were before, any more than you can turn a baked cake back into its raw ingredients.

So, the end really is the end

For now at least, it seems. And that may not be such a bad thing. The moral and ethical implications of living forever are intense, and personally, I don’t feel we’re at a place to deal with that right now. For help thinking about what you want at the end, why not fill out our Farewell Wishes? It’ll take you less than a minute, and help you think about death, your funeral and how you’d like to be remembered. https://www.death.io/farewell-wishes/ 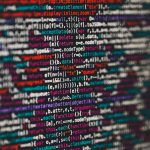 Previous Story:
Who owns your data after you die? 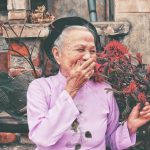 Next Story:
When should you consider yourself old?