Death and grief in different cultures 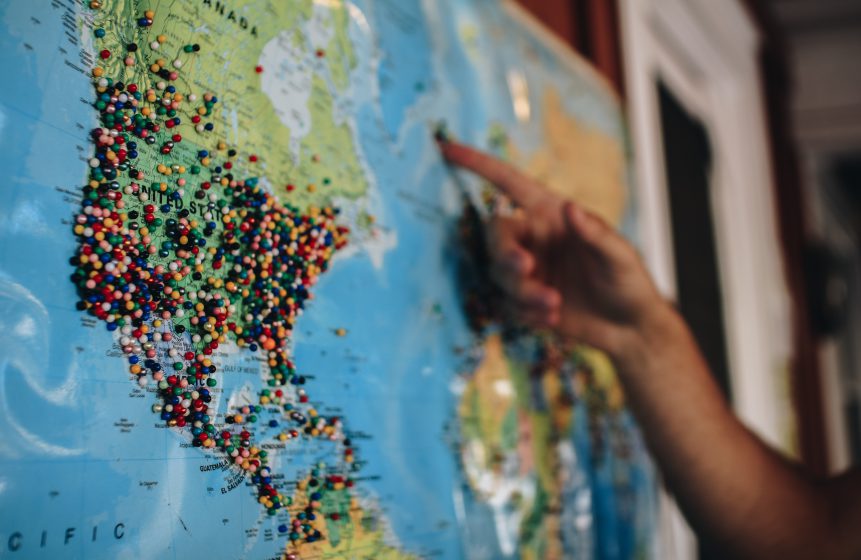 Here in the UK, elaborate displays of mourning and wide use of local cemeteries are just a few of the trends we’ve carried over from the Victorians into the 21st century. If traditions become ingrained only by shifts in fashion, the question is why they should then be held on to so forcefully. Here’s a look at the differences, similarities and quirks of humans’ approach to death around the world to remind ourselves that the meaning assigned to death rituals varies considerably.

How quickly a funeral takes place after someone’s died, and the significance of mourning periods, differs between cultures. A funeral for someone from a Muslim background is often arranged swiftly, but the dedicated mourning period afterwards should last 40 days. For an individual who is Sikh, a funeral should be held almost immediately, too. Yet, for Sikhs, a mourning period isn’t necessary. A death, rather than a disaster, is an opportunity to be reunited with God.

In Sweden, there’s no hurry to bury the dead. In one of the world’s most secular countries, the average time left between a death and a funeral is 20 days. In a national display of pragmatism, it appears that in Sweden a funeral isn’t generally thought of as something to get in the way of important deadlines or fixed appointments – a law has needed to be introduced to make sure funerals are carried out within a month after death. Grieving, then, can also take place even if there’s no set period of mourning, and in between life’s other commitments.

Looking at the disparity between the amount of time allotted to the mourning period and that of thinking about the funeral itself, it seems there’s no clear suggestion that the amount of time dedicated to a person’s death can be a measurement of our value and respect for that person.

At a Buddhist funeral ceremony in Southeast Asia you won’t see overt displays of grief. In Buddhism, the dead body is thought to be only temporarily absent. Death, and the fire used in the cremation itself, is seen as freeing the body. The nature of a Buddhist funeral is analogous with the religion’s central belief: within the grand scheme of the rebirth cycle, questions of respect and reverence aren’t muddied by the funeral process, and the mass funeral pyre commonly used is a fitting symbol of this. While Buddhism is a diverse religion, there’s usually an emphasis placed on the calm dignity with which the cycle of reincarnation takes place by tempering any grief with a sense of inevitability.

In China, composure and dignity aren’t always required attributes for a funeral. On the rise within its funeral industry is the role of professional mourners. These are individuals hired to attend a funeral in order to loudly and heartily grieve. It’s better to pay a hired hand to mourn someone they didn’t know rather than have the funeral of a loved one look a little sparse, or for its misery to be too quiet.

Making noise is a fundamental part of funerals in the Middle East, too, and the role of the lead mourner remains unchanged for centuries. Appearing in the Bible and Arabic texts, it was custom that someone with the loudest voice would lead mourning prayers. It might be, after all, that comparing the quiet dignity of a Buddhist service and the brashness of hired wailers isn’t so simple a contrast: loudness, like the amount of time dedicated to it, is just one expression of grief.

Within Jewish tradition, it’s emphasised that a funeral should be simple. A ritual washing takes place immediately, where the body is cleaned, dried and wrapped in a shroud. For some Muslims, Hindus and Sikhs the cleaning itself becomes a kind of mourning ritual that is tactile and purificatory; it’s a demonstration of grief as well as a practical necessity. While in the West we revel in the embalming process, pumping chemicals into a cadaver in order for it to look better than it ever did when it were a live person, many cultures keep the cleaning job in the family.

Veneration of a dead body varies even within the sacral, religious context. At a Tibetan sky burial you can expect see the dead being cut open and their internal organs removed in order for the remaining flesh to be eaten by oncoming vultures. Bones are then retrieved, ground down and fed to crows or hawks. This isn’t a sign of disrespect, but a continuation of the ecology of the place and an offering to nature. Disgust isn’t present and the horrifying realities of the life cycle are themselves ceremonial.

By taking the time to learn about the way different cultures deal with dying, death and grief, our perspective on what criteria we should follow in order to successfully grieve and celebrate a life becomes less clear. While all over the world the funeral process is meaningful, even with the addition of flesh-eating vultures, how that meaning is created isn’t subject to a fixed narrative. 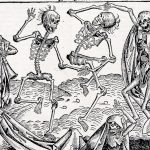 Previous Story:
What do we mean when we talk about a “good” death? 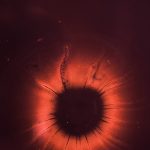